Kevin is a native of Saskatoon, Saskatchewan where he grew up playing his minor hockey until the age of 18. He then moved on to play Junior hockey in the Saskatchewan Junior Hockey League with the Melfort Mustangs for 2 seasons. In his final junior hockey season, he led all Canadian Junior "A" hockey players in scoring with 141 points in 66 games and earned a hockey scholarship to one of the top College Hockey programs in the country, the University of Denver. While at the University of Denver, he played four seasons and graduated with a degree in Finance.

His professional career spanned 11 seasons where he played in some of the top leagues around the world including the NHL (Atlanta Thrashers), AHL (Chicago Wolves), ECHL (Gwinnett Gladiators), Allsvenskan League (Sweden), SM Liiga (Finland) and the Austrian Hockey League. During his professional career, he was fortunate to win 2 league championships. The first championship with the Chicago Wolves in 2007-08 when they captured the Calder Cup! The second championship was with Klagenfurt of the Austrian Hockey League in 20212-2013.

After Kevin stopped playing professionally, he began coaching around the Chicagoland area with a passion for helping players achieve their goals and instilling the valuable life lessons that the great game of hockey teaches. He has spent time coaching and helping develop players for numerous programs around the city including a previous stint with Lane Tech High School, the Chicago Mission AAA program, and the Chicago Stallions AA program. He has coached at every age level and was most recently the Hockey Director for the Chicago Stallions AA program from 2019-2022. Kevin also works with top players from around North America, including NHL players, during summertime camps with the Power Edge Pro training system.

Kevin has enjoyed playing with and against some of the best players in the world throughout his career. He has also had the opportunity to learn from some of the greatest coaches from around the world. He truly enjoys working with young players today and passing on the knowledge and expertise that he has been fortunate to gain over his playing and coaching career!

The Varsity squad skates to a resounding 4-1 victory over New Trier Grey in front of a raucous crowd at McFetridge. 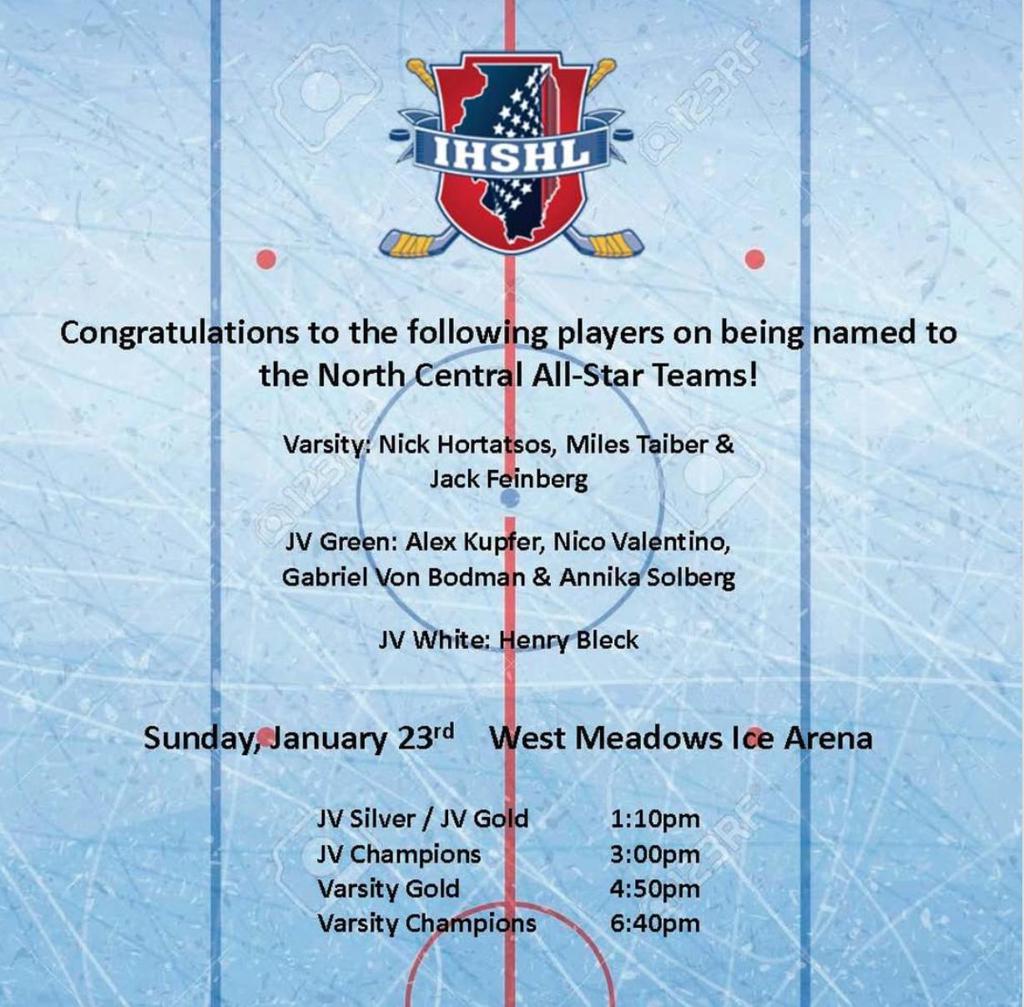 Congratulations to our All-Stars! 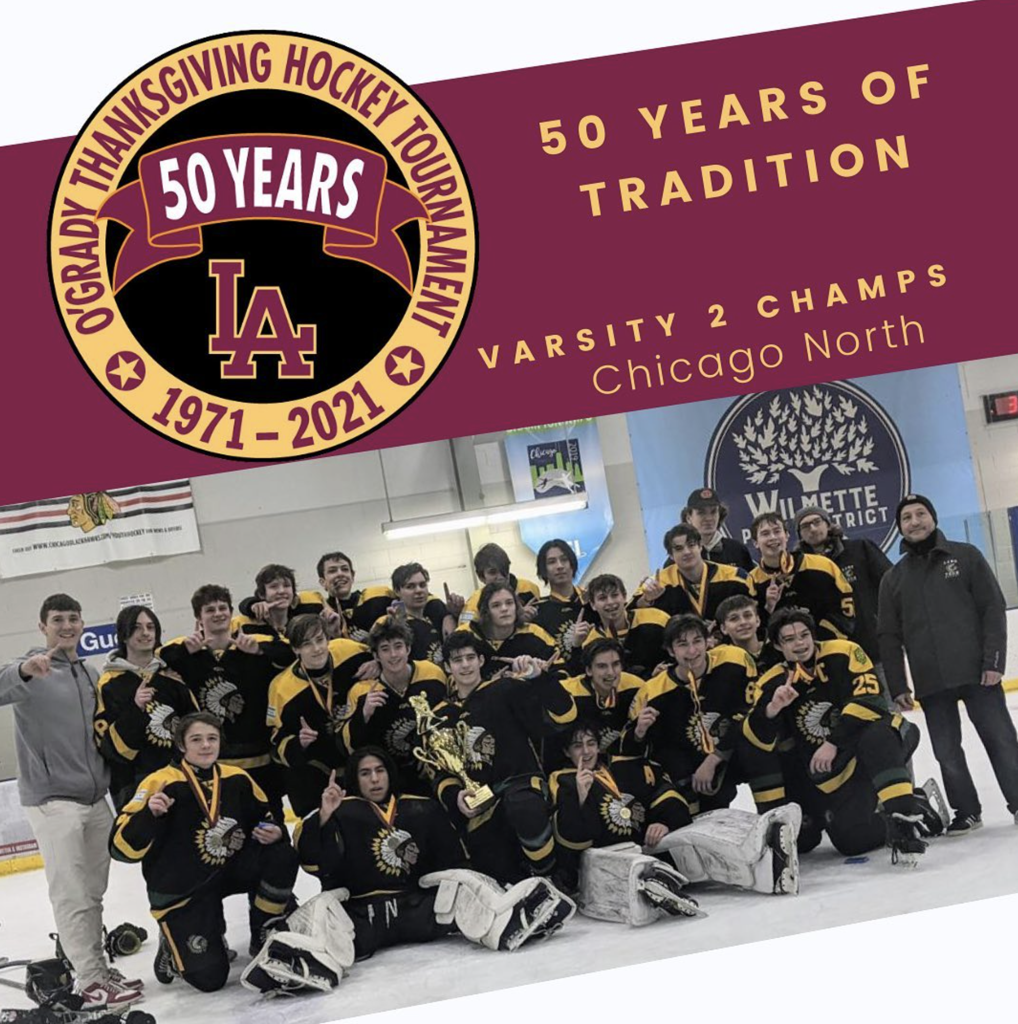 "DO YOU BELIEVE IN MIRACLES? YES!!"

Thanks to all of the event organizers, parents, players, and friends of the club for coming out for the Miracle movie event to support our teams.  A good time was had by all!

Gigi's Playhouse is an organization on a mission to change the way the world views Down Syndrome and send a global message of acceptance for all.  Their vision is to create a world where individuals with Down Syndrome are accepted and embraced in their families, schools and communities.

The organization changes lives through consistent delivery of free educational, therapeutic-based and career development programs for individuals with Down Syndrome, their families and the community, through a replicable playhouse model.

Some members of our team were fortunate to get to spend time with the members, to learn from them, and have a fun game of "shinny hockey".

We look forward to continuing to grow the relationship between Gigi's and the Chicago North Hockey Club through future events. 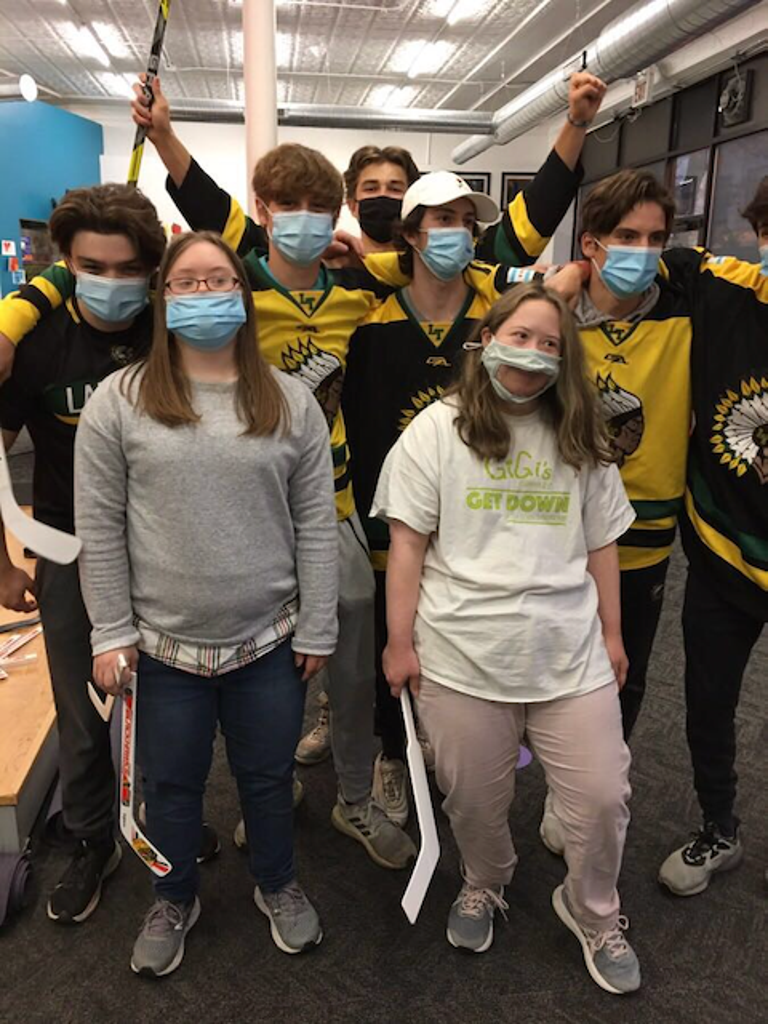 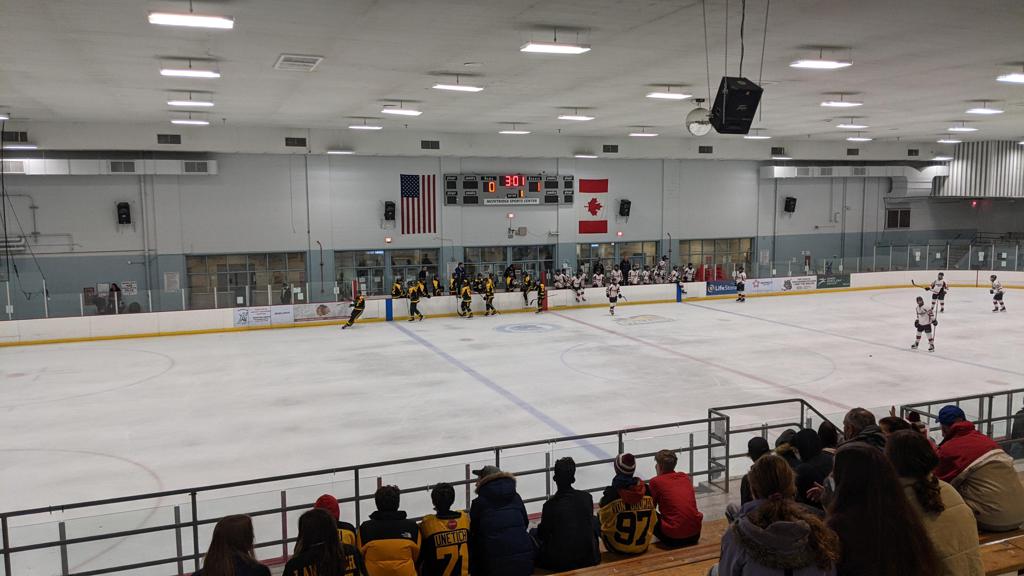 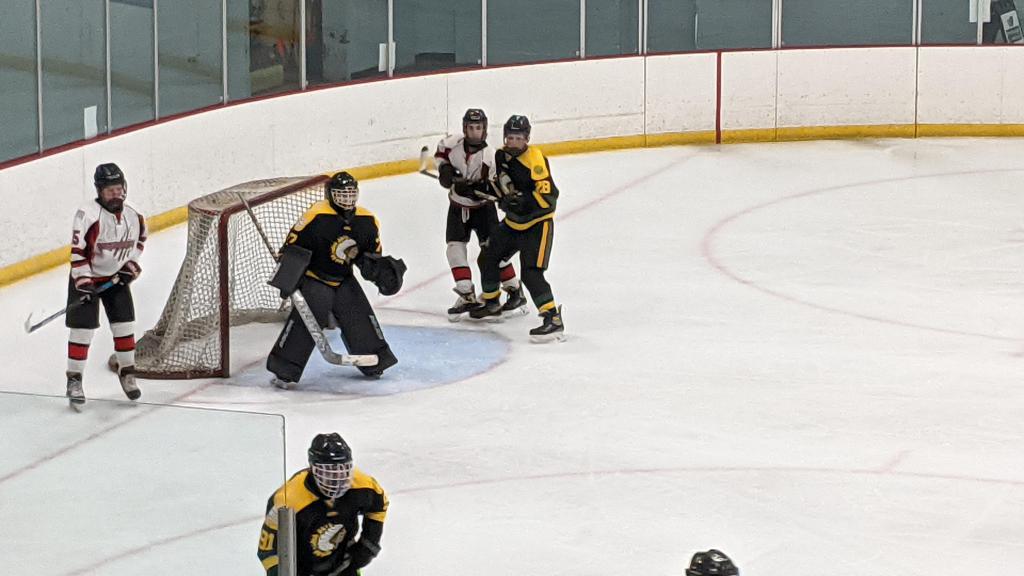 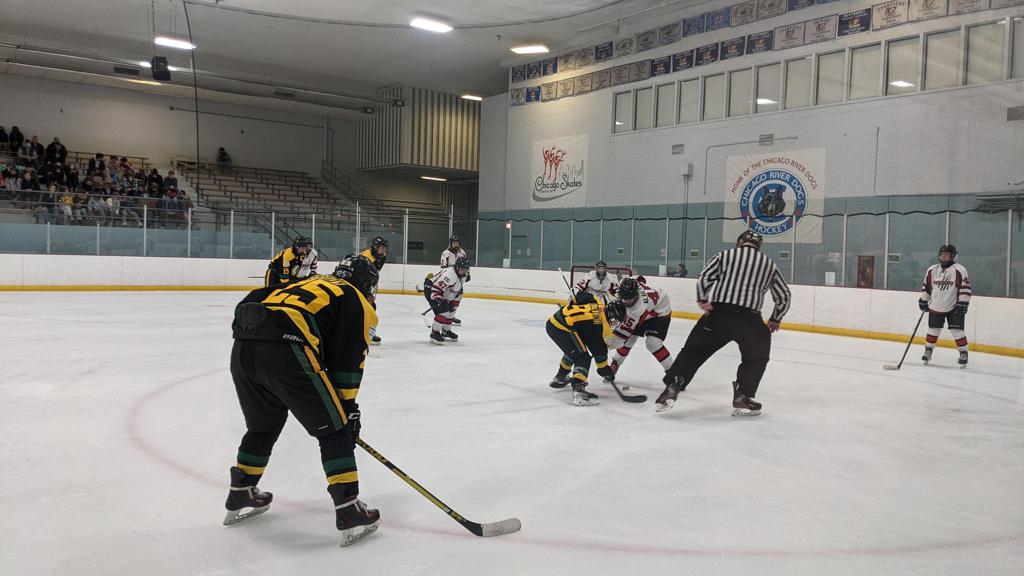 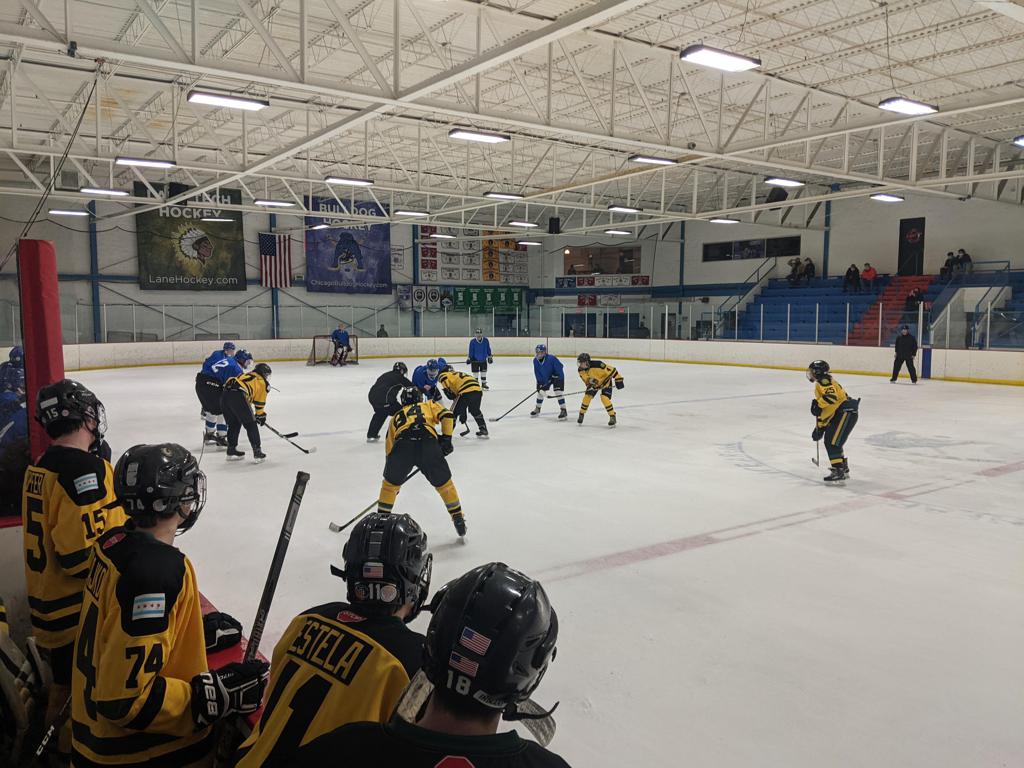 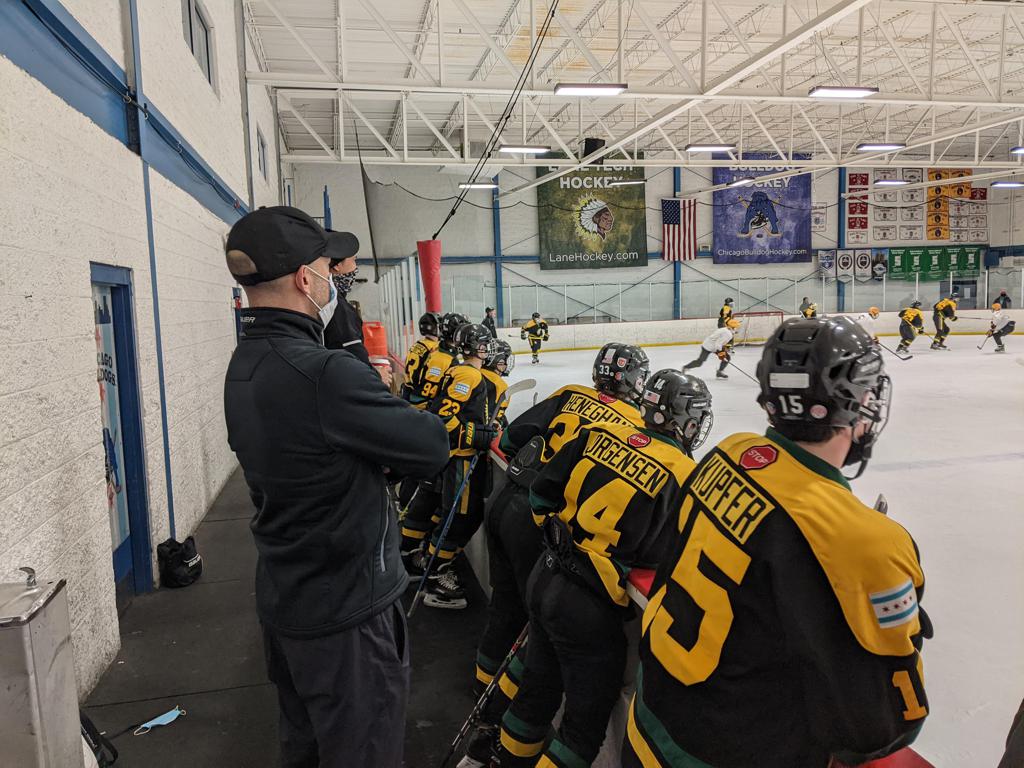 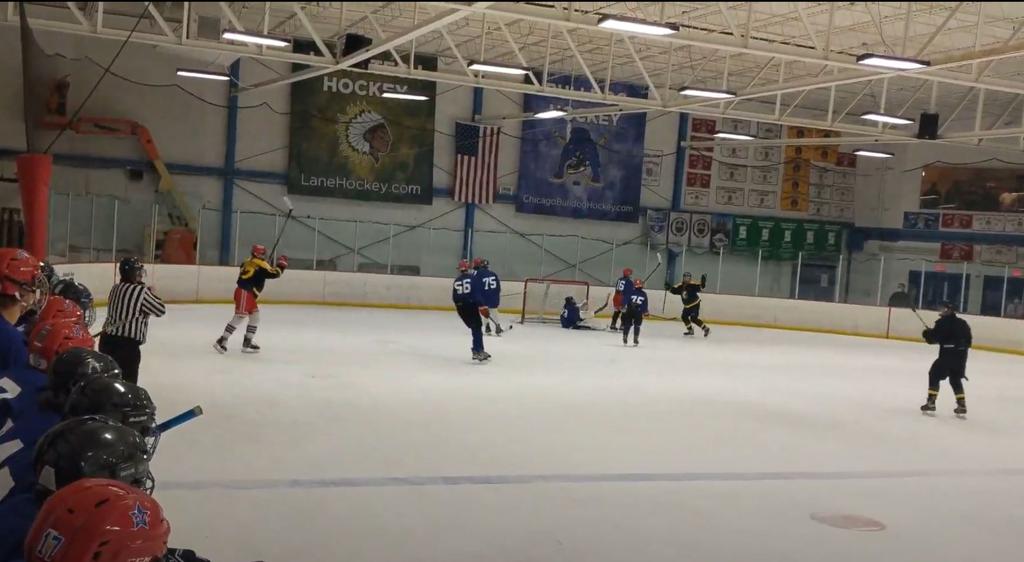 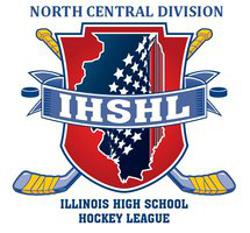 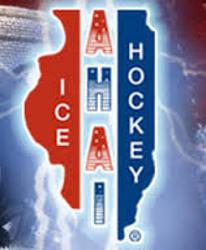 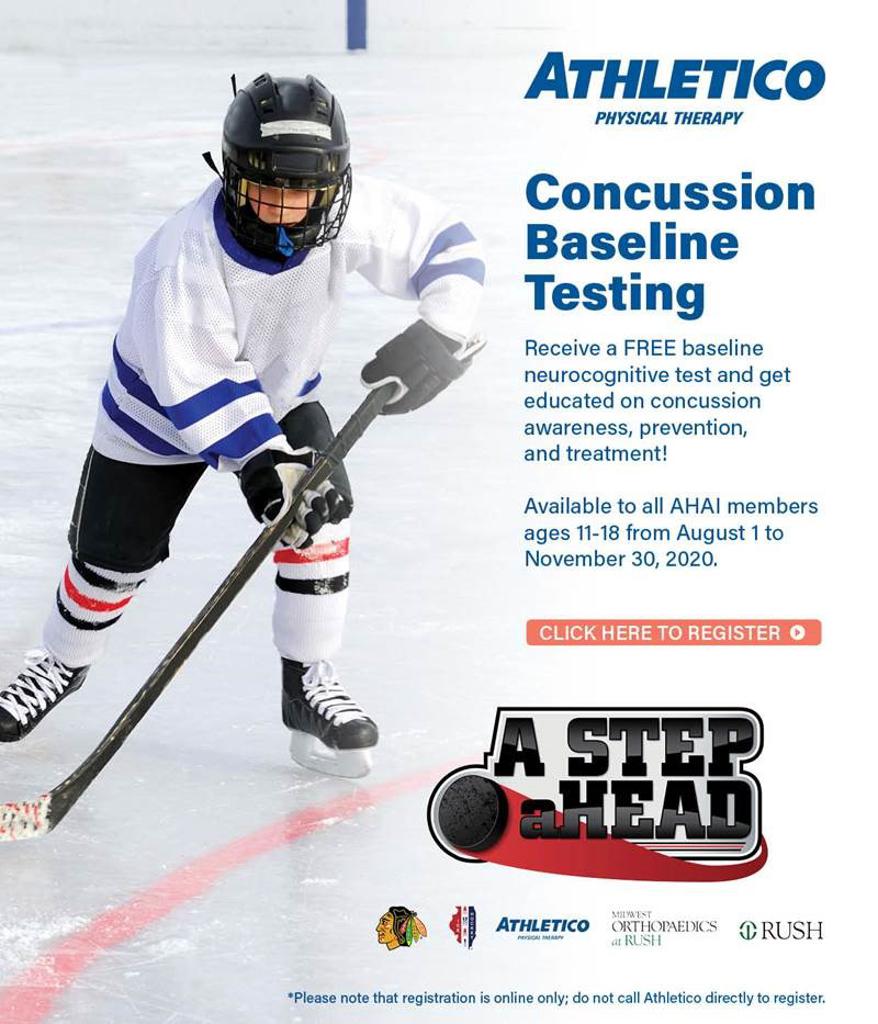 AHAI: A Step aHead Baseline 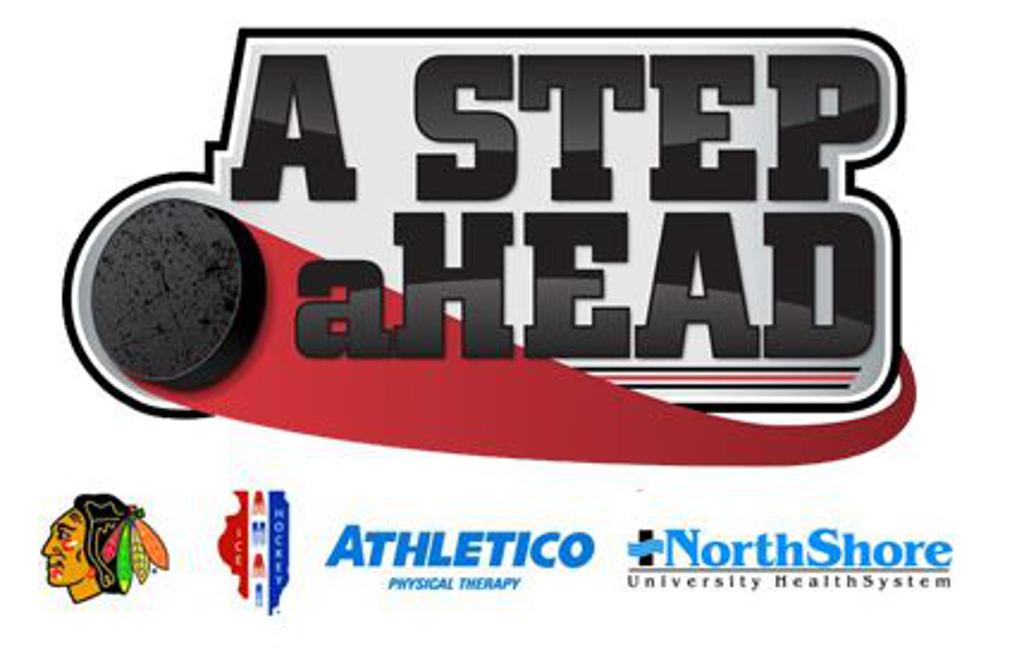 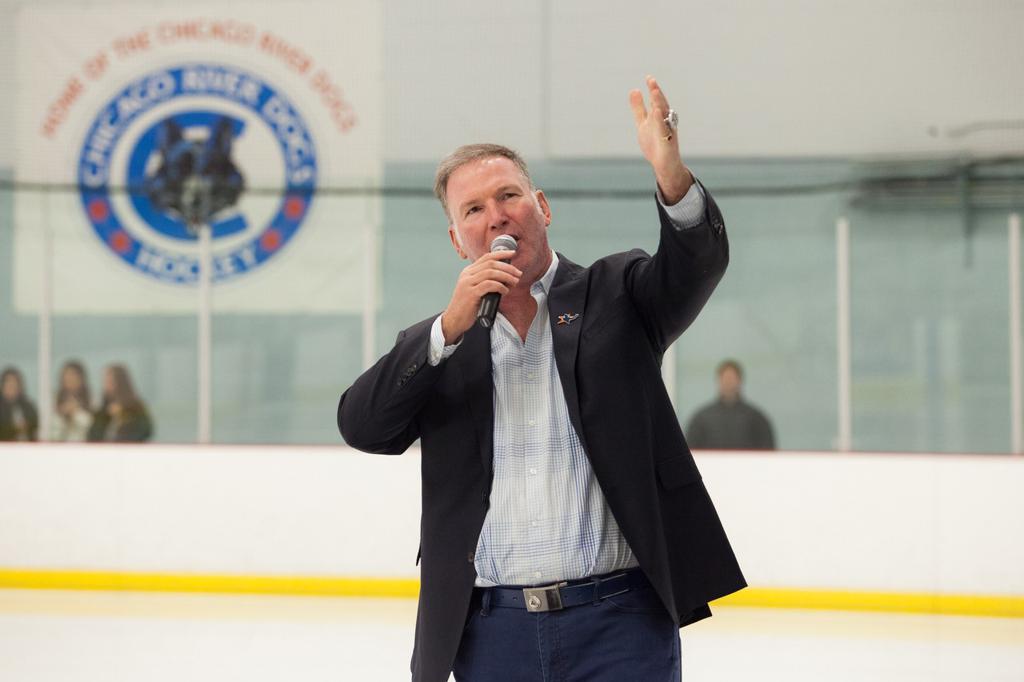